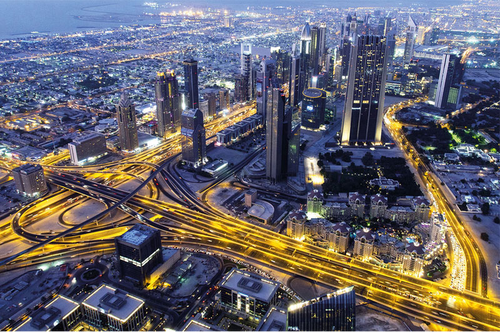 Professor Viola Onwuliri is the Foreign Affairs Minister of State 1 in Nigeria. She is the elected  Representative  for Africa on the Governing  Council of the International Aids Society (IAS) for the control and elimination of HIV/AIDS, with headquarters in Geneva, Switzerland. The first Nigerian and the first African female to be elected into this position. 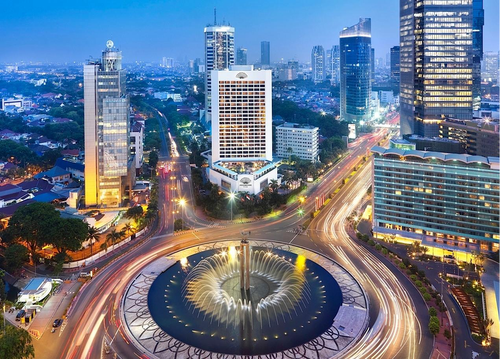 Professor Viola Onwuliri was previously a professor of biochemistry at Federal University of  Technology Owerri,(FUTO)  Nigeria and the President  of  the  FUTO  Women Association. She served as deputy Dean for the faculty of Medical Sciences, University of Jos, Nigeria for seven years. She has acted as Dean of the college of Medicine and Head of  the department of biochemistry at the University of Jos. She was selected as Deputy Governor nominee for Imo State, Nigeria during the 2011 elections.

Professor Viola Onwuliri is a global frontliner in the fight against HIV/AIDS and has vigorously pursued the campaign against the scourge of HIV/AIDS  especially  amongst youths and women. Through her efforts, the Federal University of Technology Owerri has become recognized as a leading institution for Advocacy against the spread of HIV/AIDSin Nigeria and the National Agency for the Control of HIV/AIDS (NACA) has approved the  establishment of a HIV/AIDS Youth Friendly Center in FUTO. She is a pioneer member of the National Women Coalition on AIDS (NAWOCA) and was the only member from the south east appointed in the National Technical Working Committee by the First Lady of Nigeria. As an academic, she has supervised numerous student research projects and has published numerous articles in scientific journals. 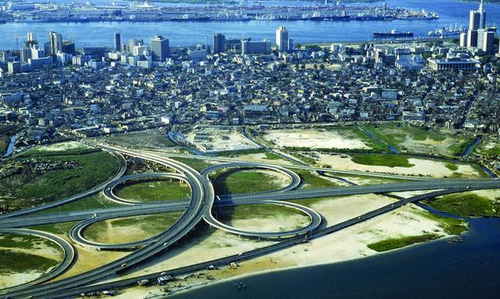